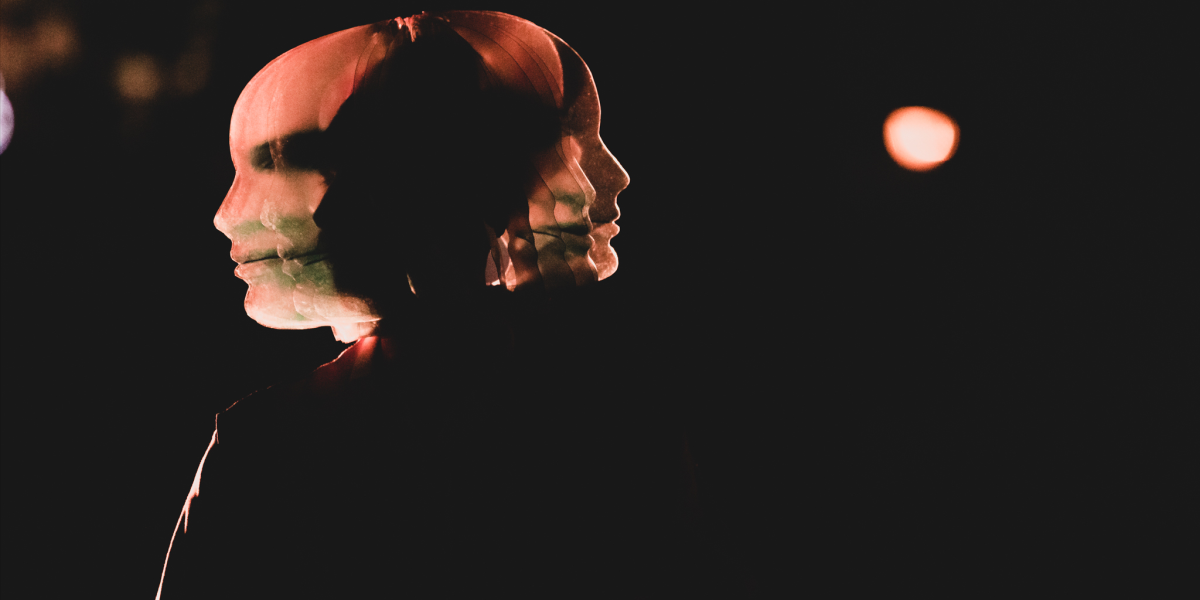 MUTABILIA is a contemporary circus and physical theatre show, based on a minimalist, mutant and rotating scenographic structure. Inspired by an idea of "house", its shape changes throughout the show due to its movement. The scenography contains, in its formal aspects, intrinsic contents to the dramaturgy of creation, starting from principles related to the instability of our time, reflecting, simultaneously, about our behaviour and emotional states, in public, private and intimate space.

Matter and substance, including the body, came to mean a cybernetic utopia, isolation as a goal, a floating island where each being protects itself, within an anonymous and plural omnipotence of the mass-produced virtual reality.

Magritte's feather is trapped in the empty cage, just as the residents of the house are trapped in the city. But instead of being swallowed by it, they swallow it, placing feathers in the absence of freedom.

Every truly inhabited space contains the essence of the notion of home. The house and its meanings, in Mutabilia, also appear as symbols of inwardly inhabited spaces. "Before being thrown into the world, man is placed in the cradle of the house. And always, in our daydreams, the house is a great cradle." 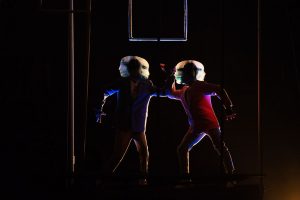 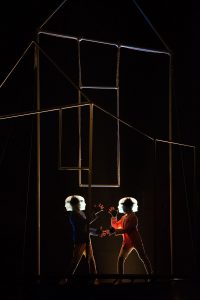 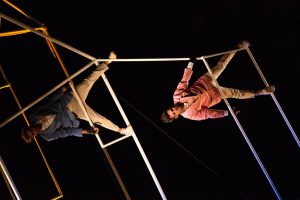 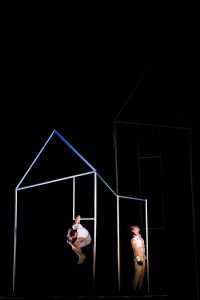 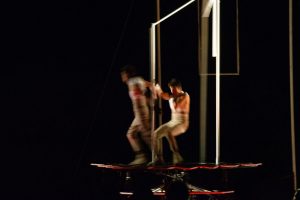 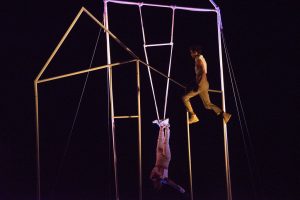 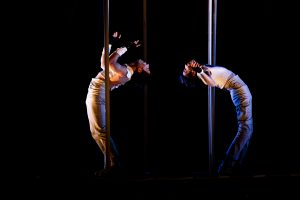 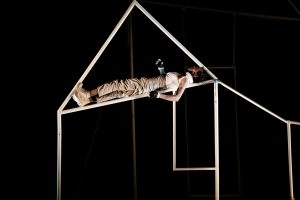 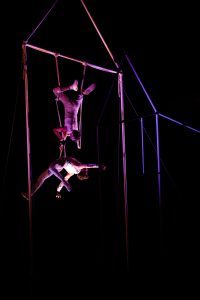 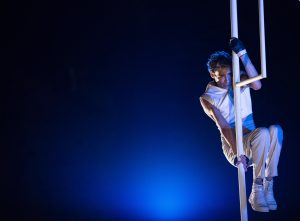 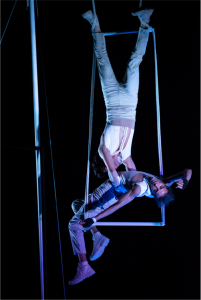 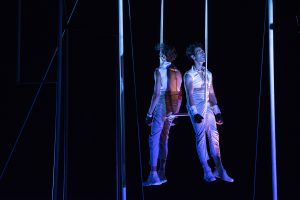